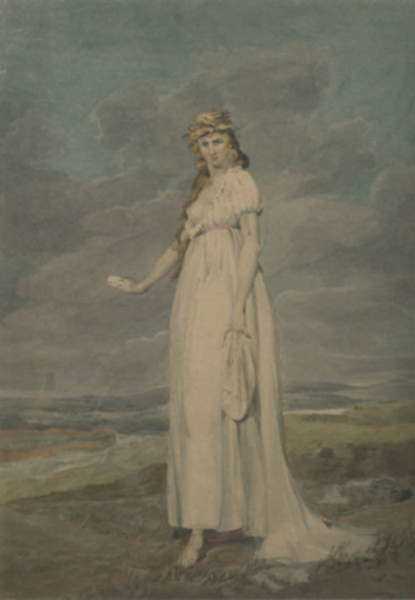 American (1770-1849)
Painter and printmaker John Rubens Smith was the son of British engraver John Raphael Smith (1752-1812). He was born in London on January 23, 1770. After receiving some training at the Royal Academy, he moved to Boston in 1806, where he founded a drawing school in 1807. He continued to practice his own art as well as teaching, and over the years moved his school to New York, back to Boston, on to Philadelphia, and finally back to New York. He also wrote instructional texts for art students and wrote art criticism under the pseudonym “Neutral Tints.”